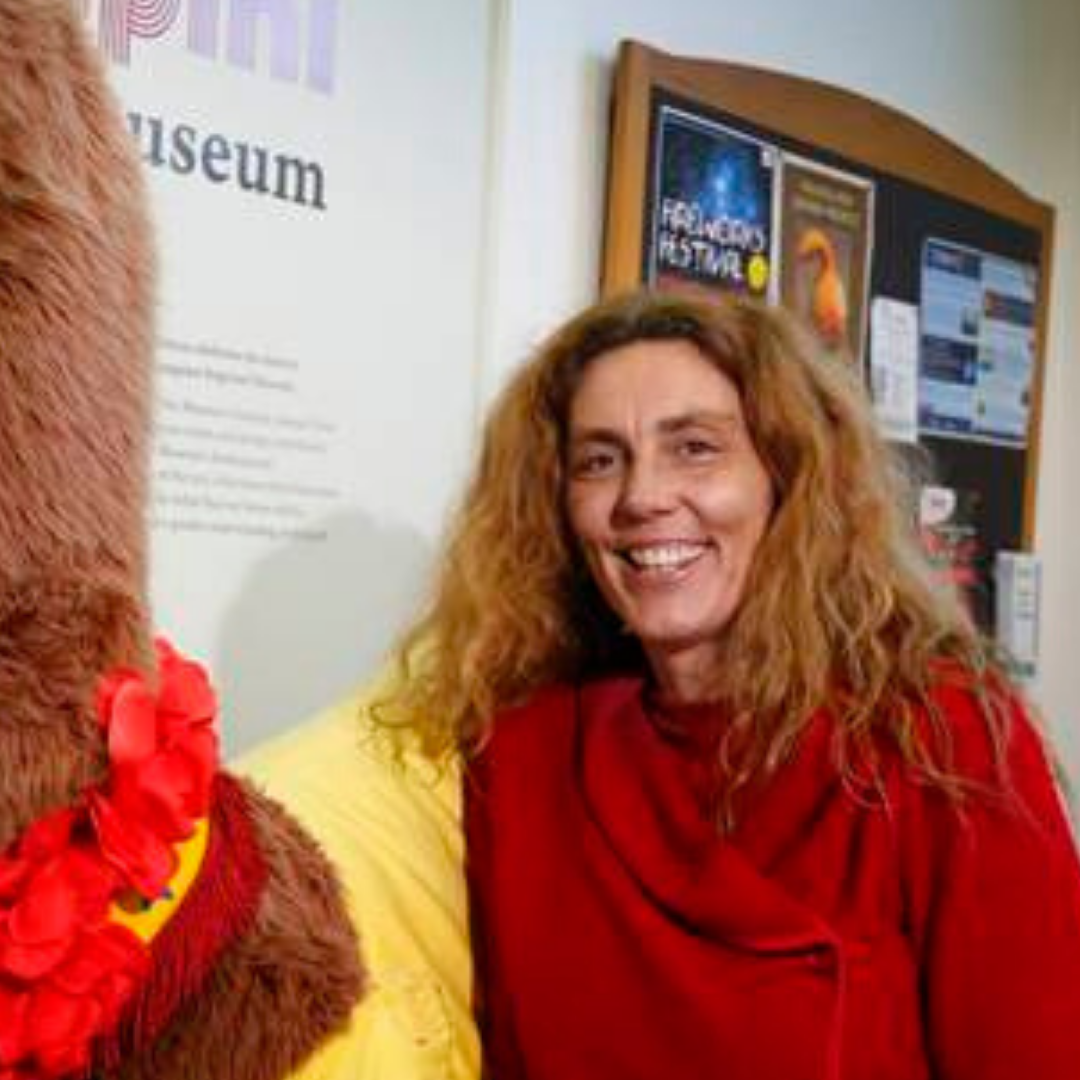 Rachael studied at Quay School of Fine Arts from 2000 – 2003 and majored in printmaking. She graduated in 2003 with high distinction. In 2015 she completed her Masters Degree in Maori Visual Arts with First Class Honours.

Rachael continues her art making in printmaking and painting, and more recently in 3D construction and mixed media works.

She has participated in numerous group and solo shows throughout New Zealand and has work in many private collections both nationally and overseas.

She is Mum to 3 boys. She often stands on sharp bits of stray lego with bare feet by mistake.

Rachael’s artwork is often an amalgamation of the real and the imagined.  Recurring themes are magpies, dolls, and objects from her domestic realm alongside more fantastical, dream-like imagery and symbolism.  They are often strong narratives about domestic life, motherhood and personal history. 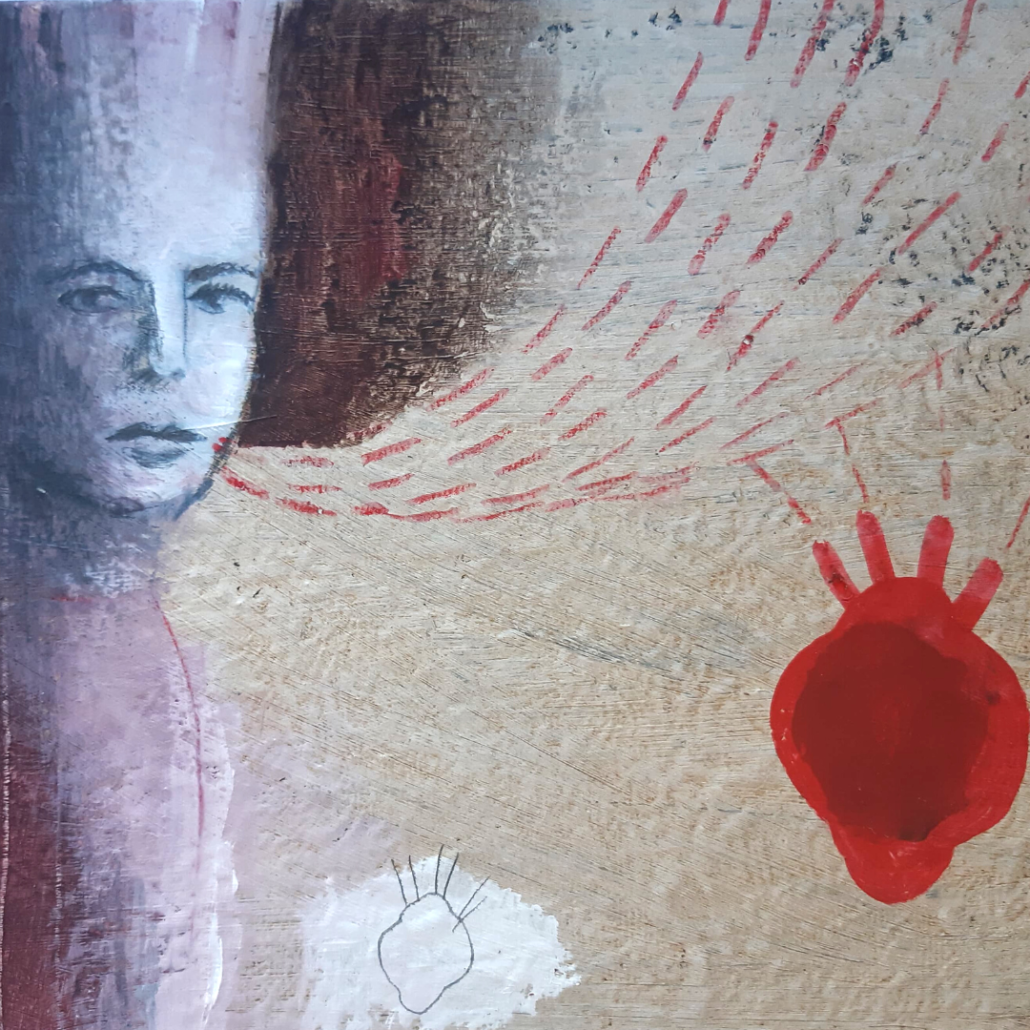 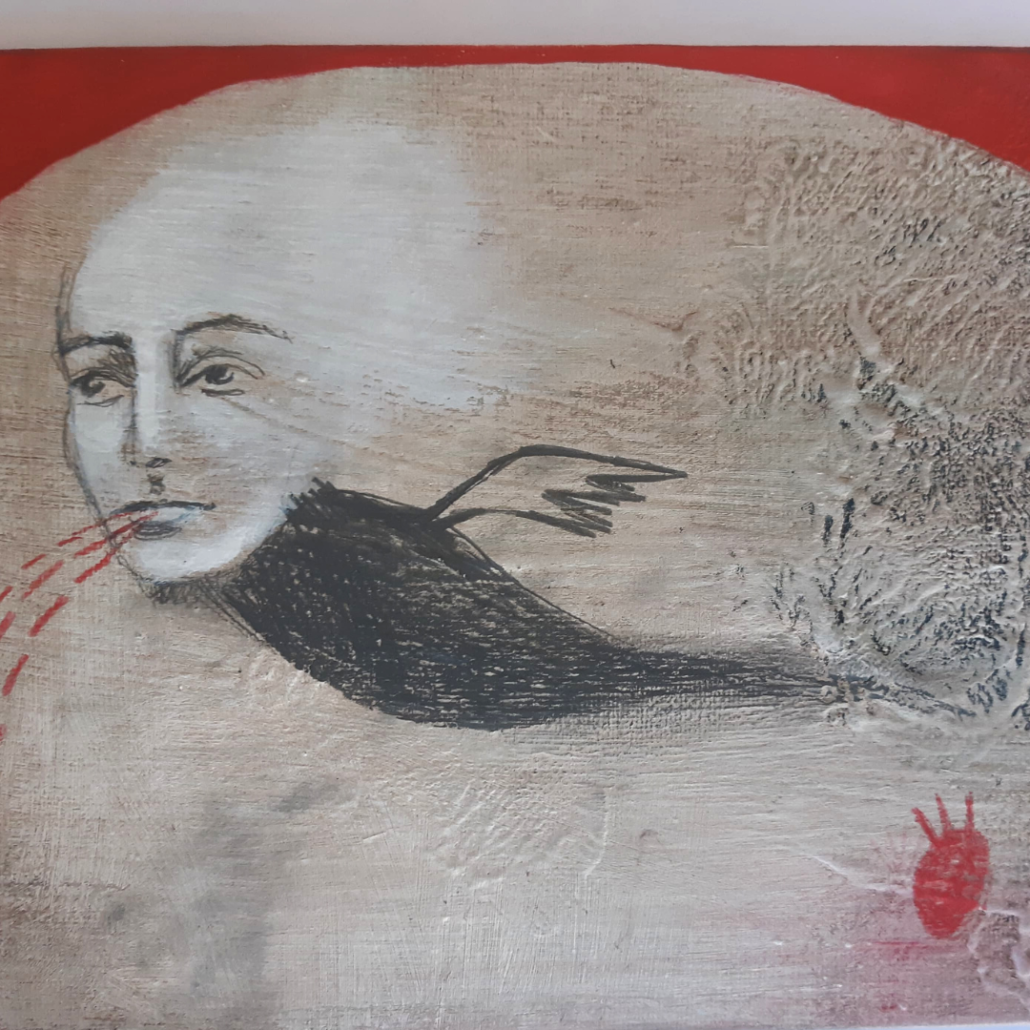 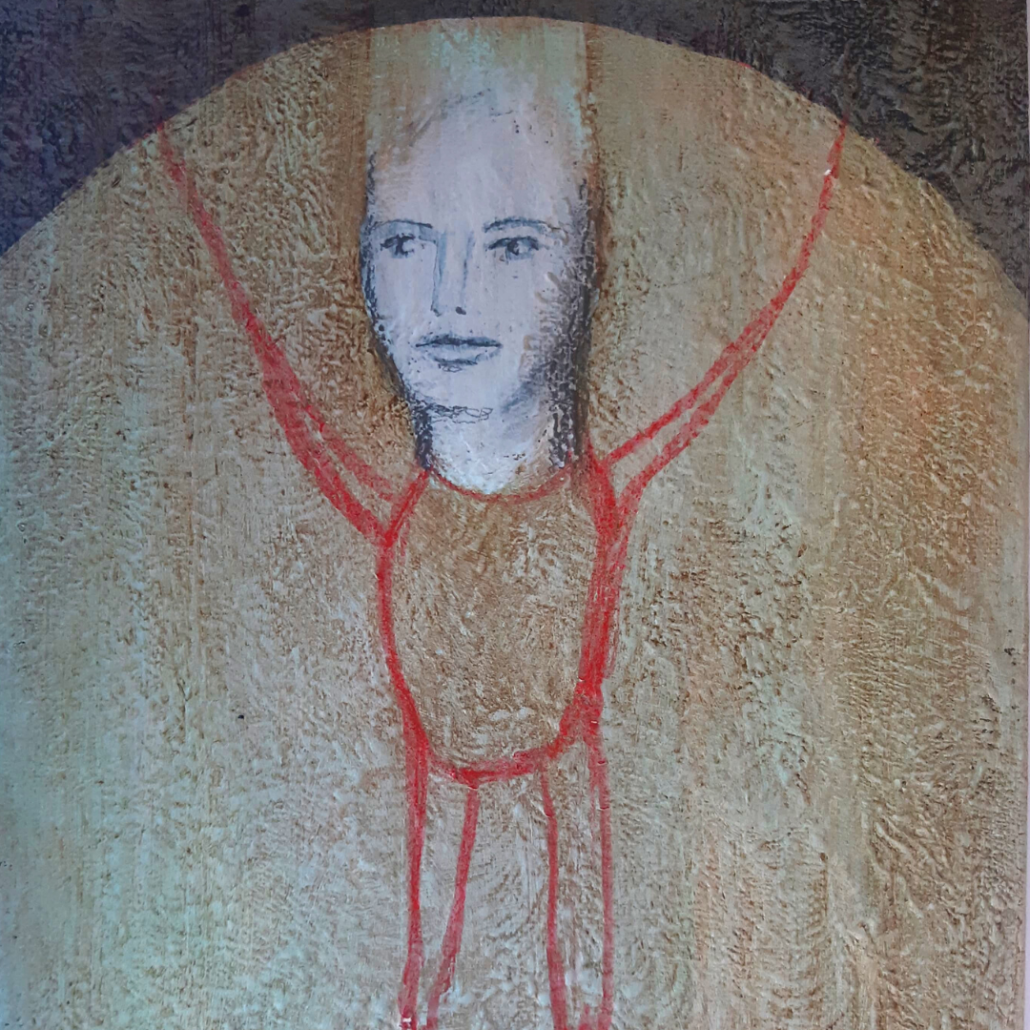 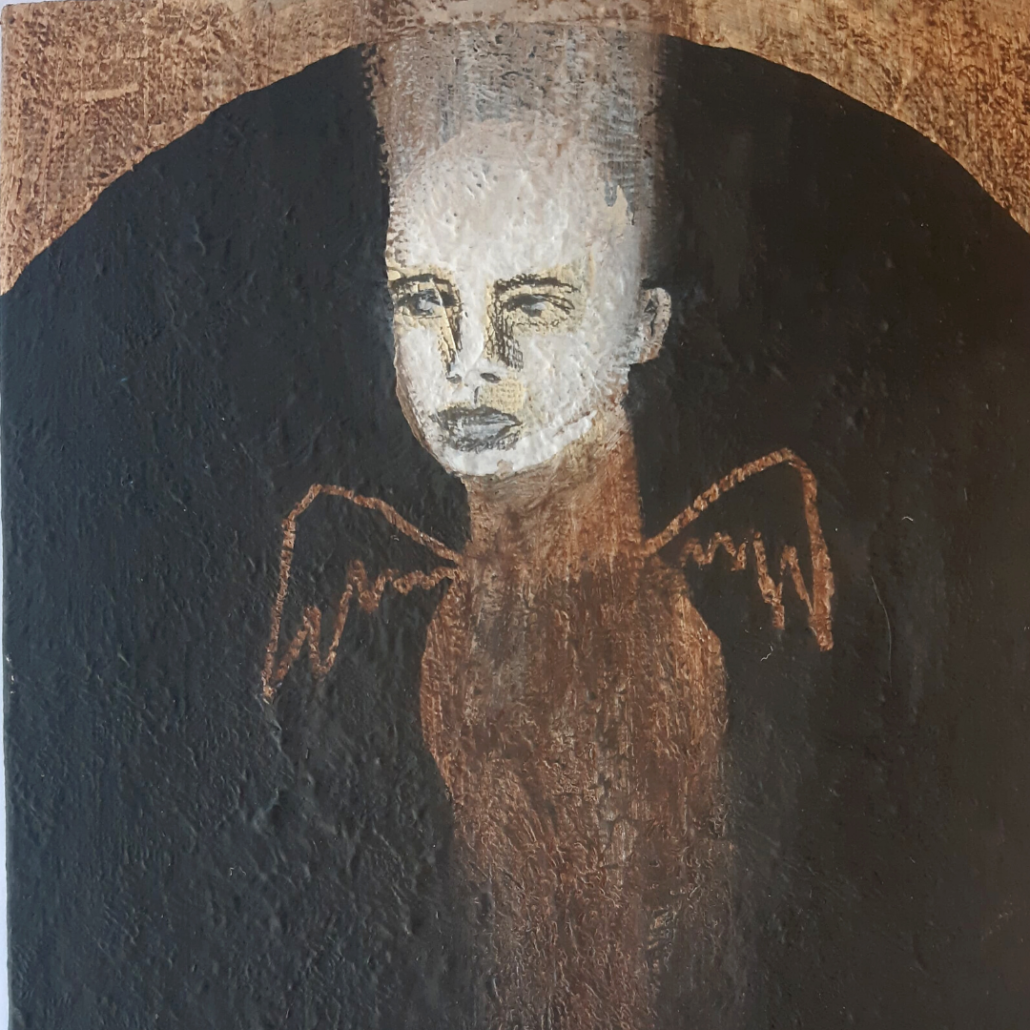